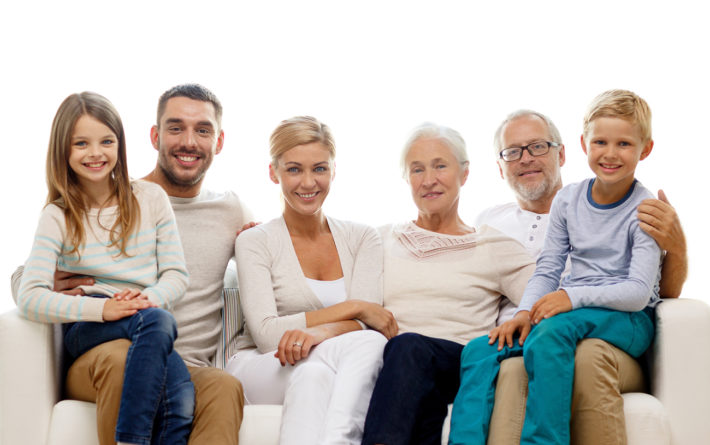 Shaving is a well known word and is used to describe the process of removing hair from face or any other parts of the body using a razor or bladed instrument. In modern days men mostly keep them selves neat and clean by having a clean shaved face. But many men have very hard facial hair which is extremely difficult to shave. There comes the concept of shave oil, which is used to soften the skin and the facial hair so that it can easily be shaved. Shave oil is mostly used with the shaving cream or it is directly applied to the skin for making the skin soft and lubricated for getting a closer shave. Mostly these oils need to be applied by using water for getting the proper results. These oils not only lubricate the skin but also moisturize the skin eliminating the razor burn caused due to shaving. Mostly they comprise of plant based oils or essential oils which are harmless to skin. Most of the brands are now either using plant based shave oil in their shaving creams or selling them directly as they have better lubricating effect and they cause no harm to the skin. These oils are gaining a huge popularity due to the low concentration of chemicals present in them. Due to greater gliding effect there is a less chance of getting a cut. Another benefit of using shave oil is that is costs pretty less than shaving cream and hence it can be used many times for getting a number of shaves. It is better in another way that it does not close the pores in the skin. Even in times when there were limited amenities, plant oils were used very much for making the skin softer and smoother. But as the days passed chemicals took their place, since they gave cleaner skin in form of shaving cream or foam. These creams might be good or bad for the skin depending upon the chemicals used for making them. As a result, better alternatives were searched, and shave oil came above others in making the skin smoother and lubricated, without affecting the skin. It’s not only cheaper than the shaving cream but also better in every respect as it reduces the razor burn effect by lubricating and moisturizing the skin. You could definitely opt for using shave oil with or without the shaving cream for getting a closer shave every time you need it.