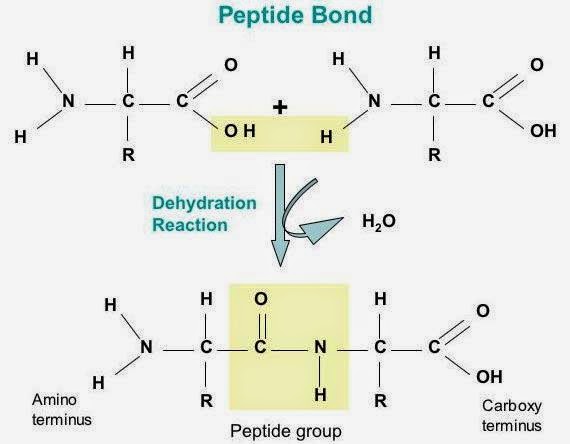 Peptide bonds are the bonds responsible for holding amino acids together during the formation of peptides. The number of bonds in each molecule determines the length, as well as the complexity of the peptide.

The bonds are formed when more than two amino groups come together, displacing a molecule of water in the process. The amino acids are then bound together by covalent peptide bonds, which are extremely strong, and in addition to holding the molecules together, they also bind any material that might be present between the bonds. The bonds are sometimes known as amide bonds.

The classification of peptide bonds is dependent upon the total number of the molecules that constitutes the chain. Consequently, some of the classifications we have included are as follows:

Common features of the peptide bonds

Some of the features you will find common to the peptide bonds include:

Characteristics of the bonds

The main characteristic of such peptide bonds, is that they are rigid and planar and also feature partial bond characteristics. Additionally, both the amide end and the carboxyl end contribute to the formation of the hydrogen bond.